If you’ve yearned to see and hear songs from that stack of 45’s you played the grooves out of you have found the right band.  Lovelace, the Seventies Band, is purely and simply a tribute to the music, style and performers that wove the tapestry of 1970’s music.

Music critics argue that the Seventies represented the most adventurous period of rock and roll.  From bubble gum pop, soft AM/Jam classics, Funk, Disco, Album Oriented Rock, to the flat-out bombast of Heavy Rock, the Seventies were alive with iconic music from legendary performers.  The era harkens the heart of the listener back to summer nights listening to the radio, albums with great cover art, roller skating rinks, high school dances, great movie soundtracks, nightclubs, and unforgettable rock concerts. 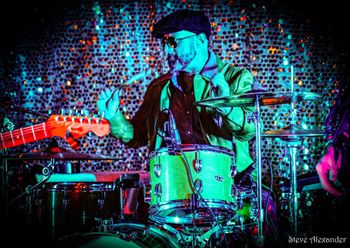 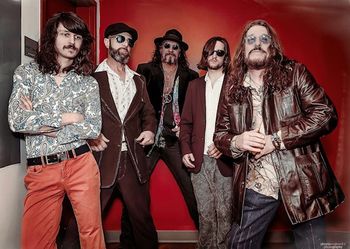 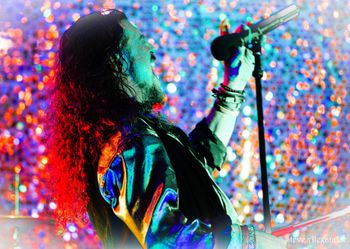 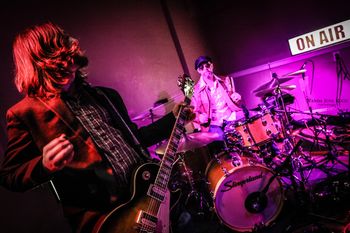 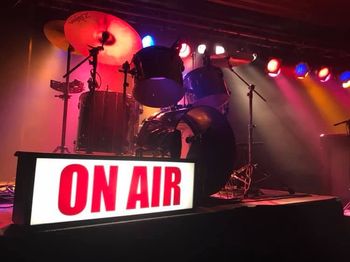 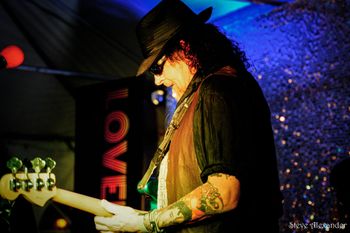 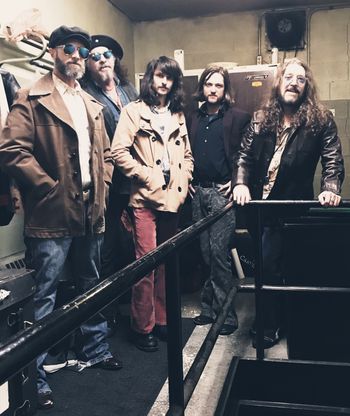 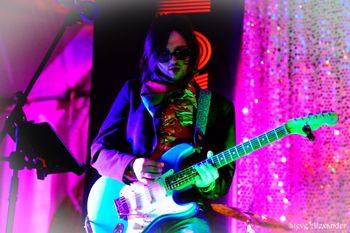 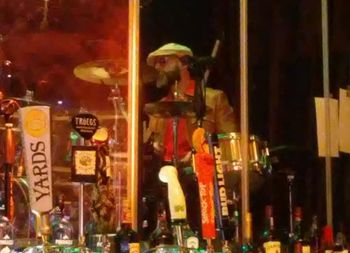 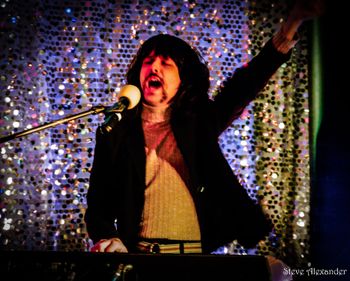 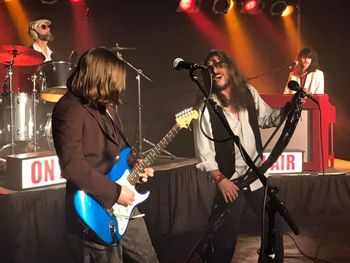 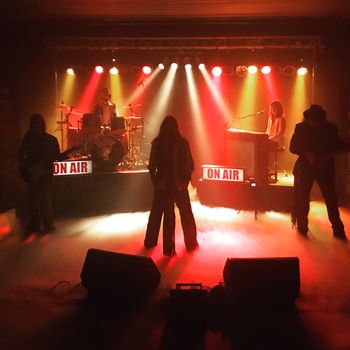 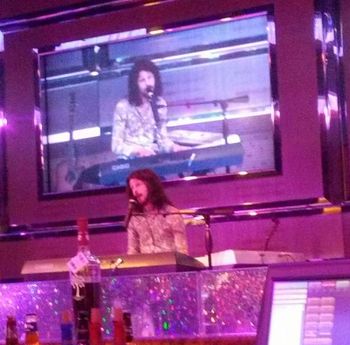 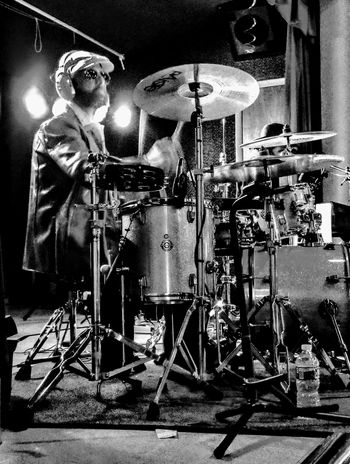 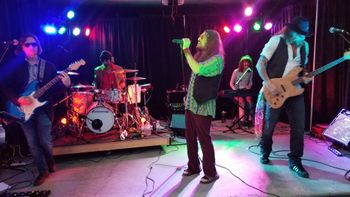 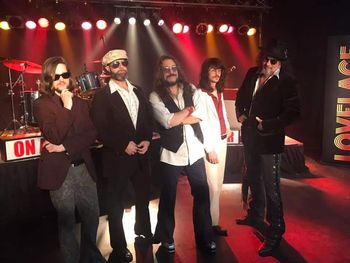 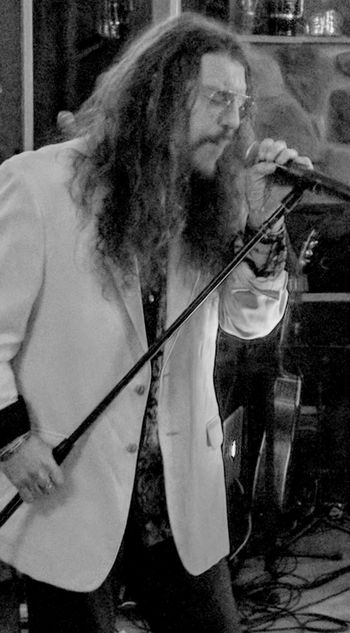 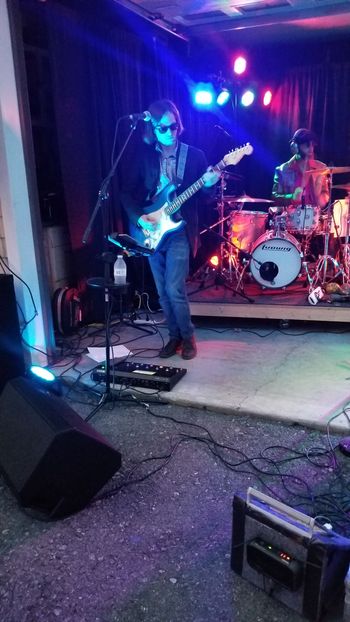 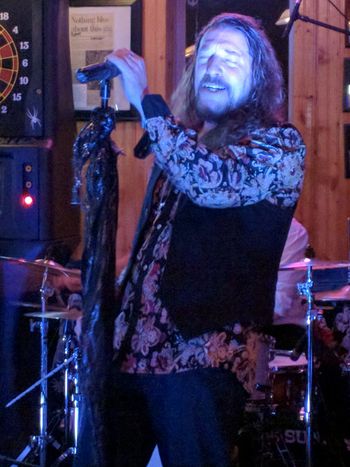 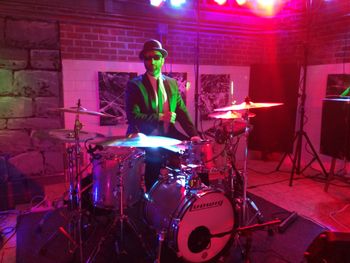 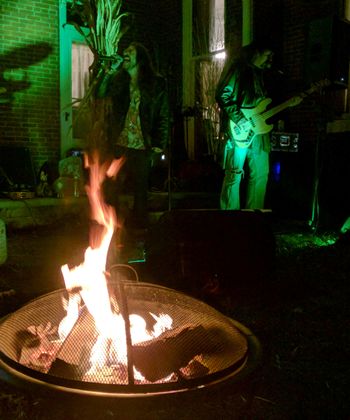 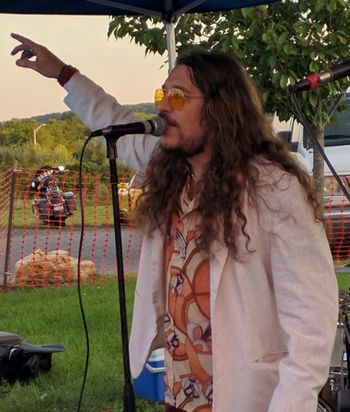 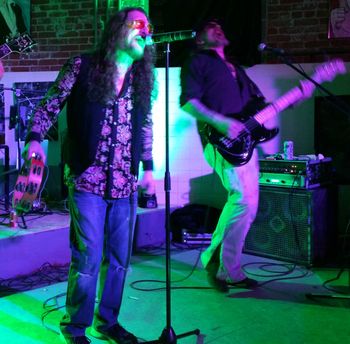 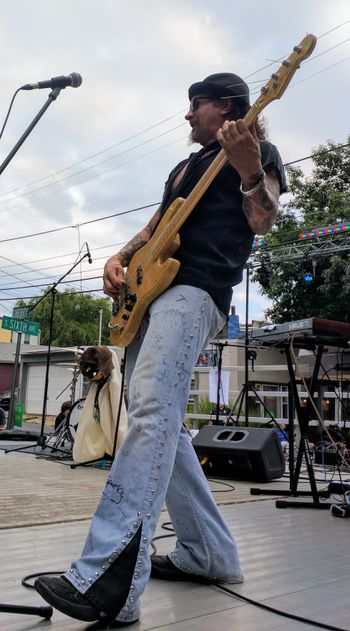 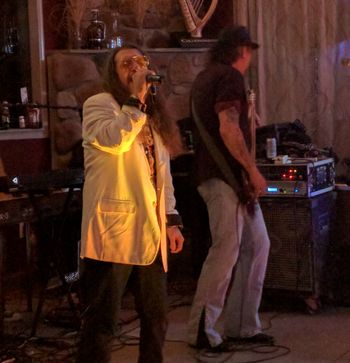 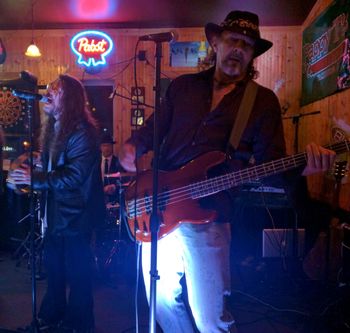 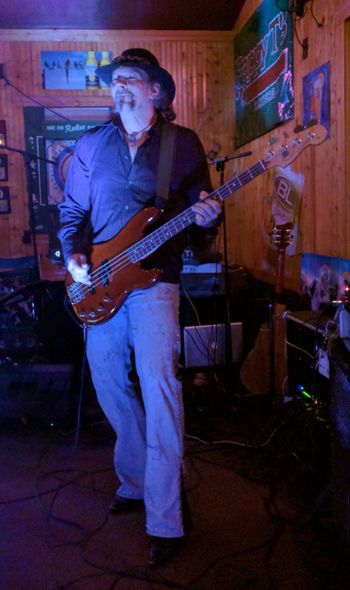 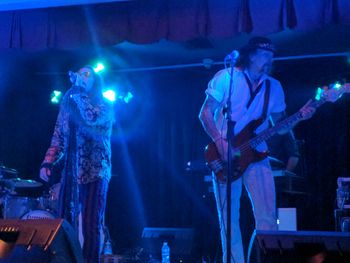 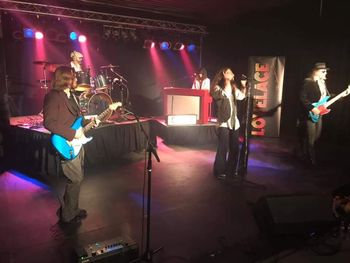